What have Susan Calman, Howard Donald of Take That and Keith Lemon all got in common? They’ve all taken part in TV episodes featuring Diggerland of course! Diggerland is not only a great fun day out for the whole family. It is also the star of some fun TV shows featuring the best of British celebrities. Our parks are the ideal backdrop for construction-related films and TV programmes. The parks have also been featured in some great documentaries. Showing that Diggerland is a great place for grown-ups with a love of dumpers, diggers, go-karts and anything with caterpillar wheels.

Diggerland is the ideal backdrop for films and TV featuring construction vehicles and there is plenty of space for a TV crew set up. The logistics of filming are key to success when it comes to making a professional TV show run smoothly. With all the equipment that is needed, it is important for the set to be ready. At Diggerland everything is ready to go, so that you can start having fun. At Diggerland Kent, no one had more fun than the Take That singer, Howard Donald when he was on the show Shopping with Keith Lemon. Howard and Keith had a very happy time racing some JCBs and spinning around on the Crazy Carts. 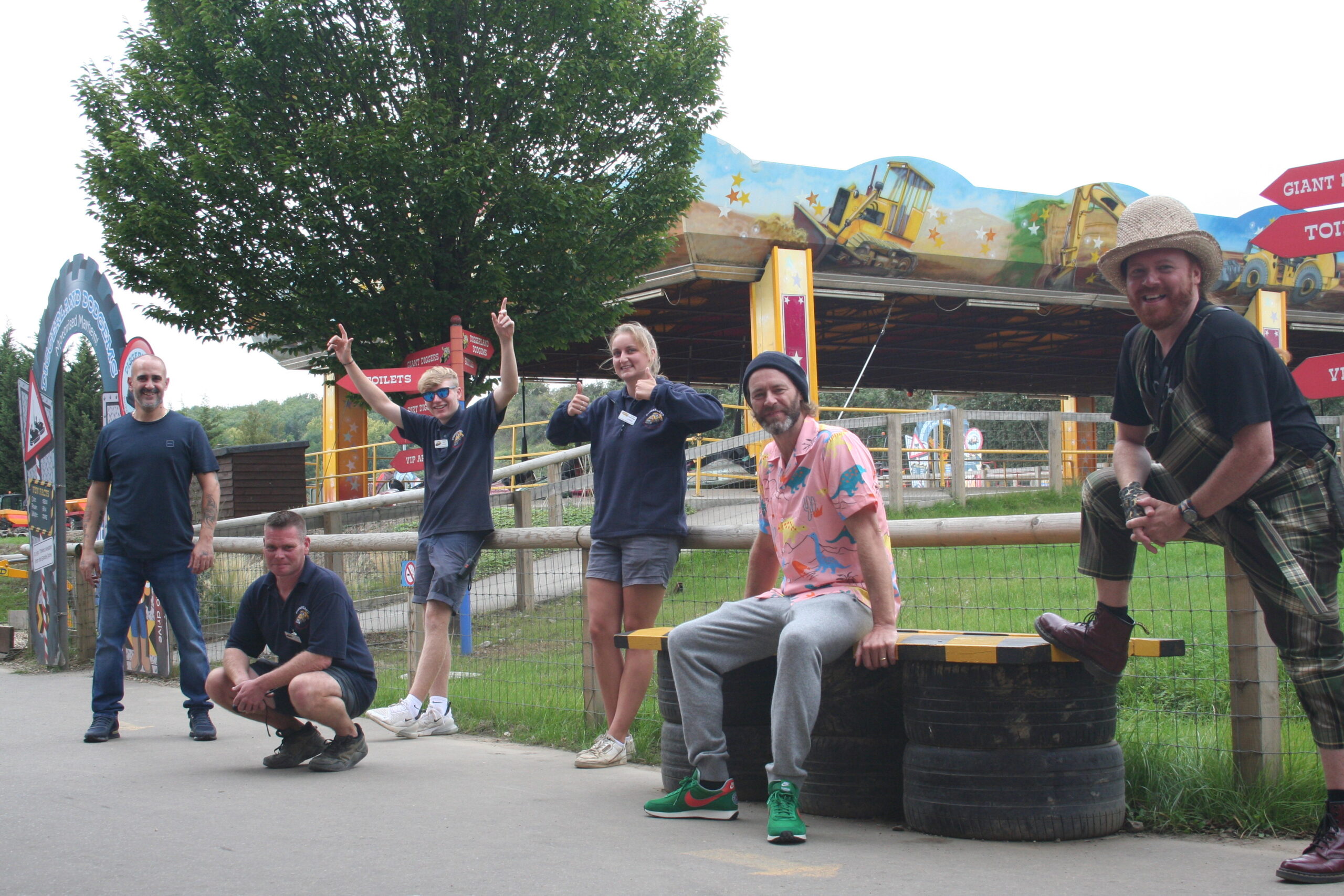 For the filming of the show, Howard talked about some of his childhood experiences, particularly about how he overcame bullying. Shopping with Keith Lemon is available to watch on ITVHub.

Comedy legend and all-time good girl, Susan Calman certainly had a grand day out when she visited Diggerland in Kent. Whilst out in her camper can, nicknamed “Helen Mirren,” Susan takes a tour along the beautiful Kent coastline. Before taking part in some exciting fire rescue training at the Diggerland park in Strood. The diggers and construction vehicles at Diggerland are not only fun for the family, they can also be used for essential training, helping the police and fire service. Grand Day Out is available to watch on My5. 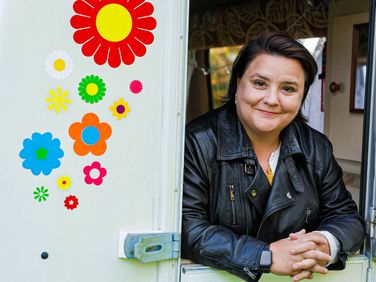 Back in 2008 Diggerland played a very special role in one of DIY SOS’s The Big Build episodes. Nick Knowles and Julian Perryman filmed at the Diggerland, and used equipment from the park for their project. At Diggerland, dumper trucks, telehandlers, dirt diggers, skidsteers, and PC210 excavators can all be hired for film and TV work. Diggerland also has a partnership with H.E. SERVICES (Plant Hire) Ltd for any other plant hire. DIY SOS had a happy ending, and of course that was down to not only Nick Knowles and his team, but also the fabulous diggers, who were the real stars of the show. 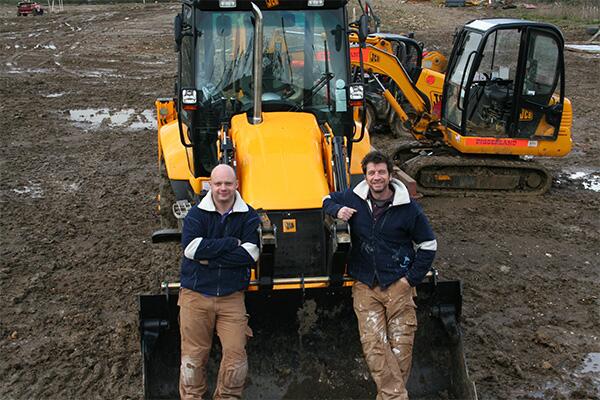 When you visit us, you are not only going for a fun day out with friends and family, you are also visiting the filming set for many TV shows. When you have a fun race in the Crazy Carts, you could well be sitting in the very same cart that Howard Donald drove – this is the ultimate claim to fame.