If you go down to Diggerland today, you’re in for a big surprise because there’s a roar-some safari adventure waiting for you – you won’t believe your eyes!  The whole family can enjoy a Safari adventure at Diggerland. Jump aboard the Diggerland Jeep, buckle up and sit back as a Park Marshal drives you around a thrilling course full of exciting surprises at every turn!

Read on to find out some interesting facts all about safari animals that you can show off during your Safari adventure at Diggerland.

The Safari adventure at Diggerland is packed with animals who just can’t wait to see you. Be sure to look out for the cheeky rhinoceros!

Did you know that there are five species of rhinoceros in the world? Two of these are the  black and white rhinos, which are both African species. The three remaining species are Sumatran, greater one-horned and Javan rhinos, all of which are Asian rhino species!

How do they communicate? I’m glad you asked, rhinos communicate using an array of wonderful noises. During confrontations they tend to growl, scream when they’re scared and when they’re relaxed they ‘mmwonk’.

If you were hoping to discover more weird and wonderful rhino facts you can do so here. 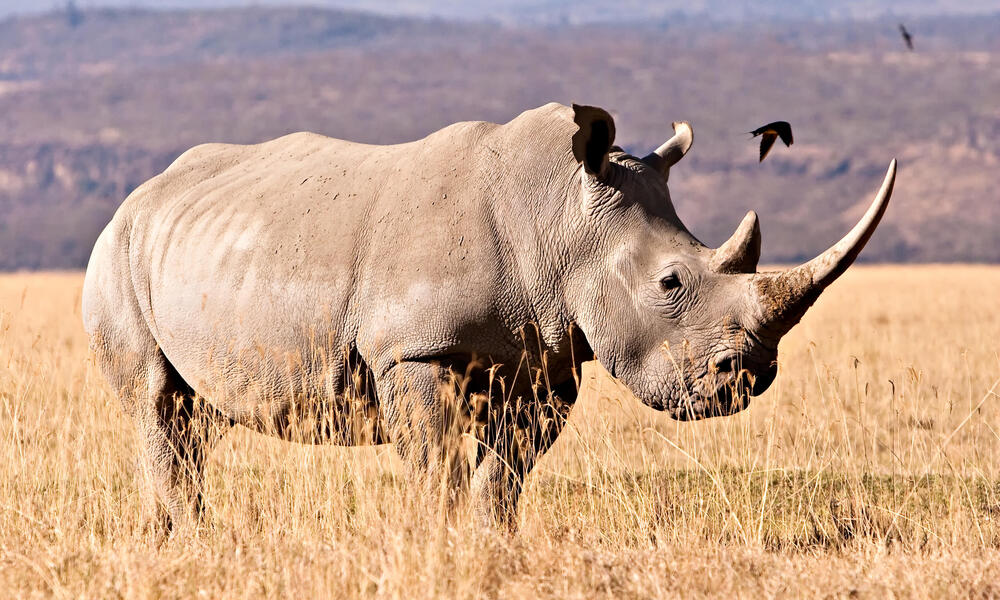 What about s.s.s snakes?

Or if you’re after for some fun snake facts, we’ve got your back!

At Diggerland we’re big fans of green energy and so are snakes. Snakes are totally solar-powered… kinda. Snakes fully rely on external heat and light sources. Although snakes often get labelled as cold-blooded, this isn’t actually the case, their body temperature is variable as it’s regulated by external sources. Unlike humans and other mammals, they are unable to internally regulate their body temperature, so snakes need a heat source such as the sun to keep warm.

We’re not staring, we’re just sleeping. It turns out that snakes don’t have any eyelids, meaning they’re unable to blink and have no choice but to sleep with their eyes wide open. No wonder it feels like they’re always watching!

The king of the jungle

Now it’s no safari adventure without a lion! Lions are the only cats that live in groups and there can be as many as 30 in just one group! Interestingly female lions are the main hunters, gathering food for their young mainly whilst the male lions protect the rest of the group.

Next time you’re looking at a male lion, take a moment to admire their mane. A lion’s mane can grow up to 16cm long and get darker the older they get. Not only are their manes great for attracting mates, they also help to protect their neck and head from injuries when fighting.

Have you ever wondered why a zebra’s stripes are black and white? It turns out they’re actually really good for camouflaging. Most of the zebra’s predators are colourblind which means when they bunch together, colourblind predators like lions mistake their pattern for grass. Will you be able to spot a zebra during your Safari adventure at Diggerland?

The average age that human babies can walk is between ten and eighteen months. Zebra’s on the other hand can walk within 20 minutes and they can run within 40, now that’s seriously impressive!

Elephants are definitely a safari favourite. Whether it’s their long trunks, big ears or huge feet, there’s something about these animals that is truly mesmerising.

While we spend our days at school and work, elephants spend 12-18 hours a day eating grass, plants and fruit! 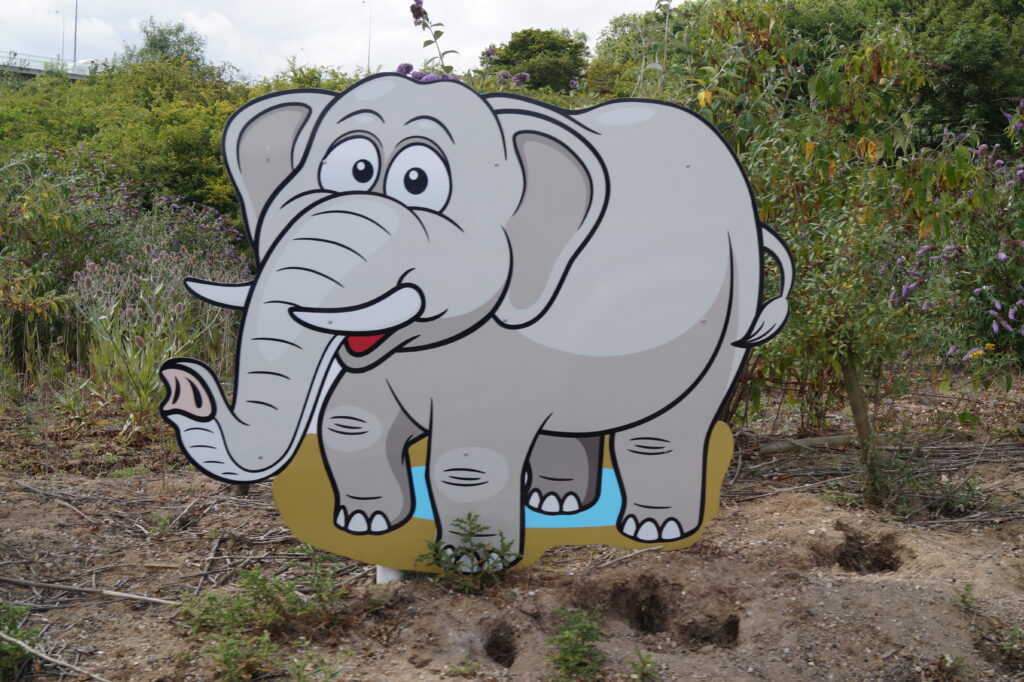 I bet you didn’t realise how intelligent these magnificent mammals really are! Living in hot countries means they’re constantly in the sun, luckily enough elephants understand the importance of UV protection. After a splash in a river or a swamp bath, they throw mud and sand over their bodies to protect themselves from the scorching hot sun.

Are you ready for your roar-some safari adventure at Diggerland?

We’ve loaded you with lots of fun safari animal facts! Now you’re ready to go ahead and enjoy a roar-some Safari adventure at Diggerland, so go ahead and pre-book your tickets here at a discounted rate of:

We use cookies on our website to give you the most relevant experience by remembering your preferences and repeat visits. By clicking “Accept All”, you consent to the use of ALL the cookies. However, you may visit "Cookie Settings" to provide a controlled consent.
Cookie SettingsAccept All
Manage consent

This website uses cookies to improve your experience while you navigate through the website. Out of these cookies, the cookies that are categorized as necessary are stored on your browser as they are essential for the working of basic functionalities of the website. We also use third-party cookies that help us analyze and understand how you use this website. These cookies will be stored in your browser only with your consent. You also have the option to opt-out of these cookies. But opting out of some of these cookies may have an effect on your browsing experience.
Necessary Always Enabled
Necessary cookies are absolutely essential for the website to function properly. This category only includes cookies that ensures basic functionalities and security features of the website. These cookies do not store any personal information.
Non-necessary
Any cookies that may not be particularly necessary for the website to function and is used specifically to collect user personal data via analytics, ads, other embedded contents are termed as non-necessary cookies. It is mandatory to procure user consent prior to running these cookies on your website.
SAVE & ACCEPT